We as Cannabis Bakehouse offer many products that contain CBD. So is the CBD honey† This product is a mixture of honey infused with hemp, marijuana or in this case cannabidiol (CBD). The idea is that the benefits of cannabinoids and honey combine to form a kind of superfood.

There are several possible processes to produce CBD honey, but 2 of them are the most important: extraction in honey or direct infusion.

Direct infusion involves grinding a cannabis plant, mixing it with honey and heating it until the cannabinoids dissolve.

The extraction method can be performed with ethanol, hydrocarbon or carbon dioxide. The cannabinoids are always separated during the process, regardless of which of the three is used. The use of carbon dioxide is recommended because the use of hydrocarbons would be more dangerous because it must be burned. Once the extraction is complete, it is dissolved in the honey.

In addition, there is another (more do-it-yourself) method, similar to the direct infusion. But instead of heating on a stove, sunlight is used. The ground cannabis is mixed in a jar of honey and kept on a windowsill for 3 to 6 months. This method obviously requires a lot of patience and also produces a very inconsistent end product.

Use of CBD Honey

Preferably a lick of honey – loose, in tea or even on bread? Everything is possible! The CBD honey is a good and tasty alternative to the CBD drops that have to be placed under the tongue.

Are you interested in using our delicious CBD honey? Then take a look at the webshop and order now!

You have login a reaction to place. 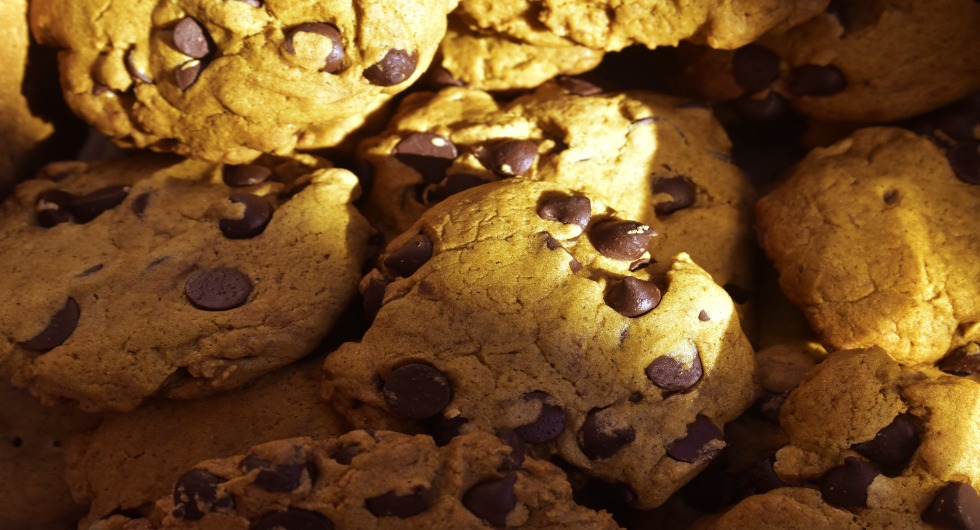 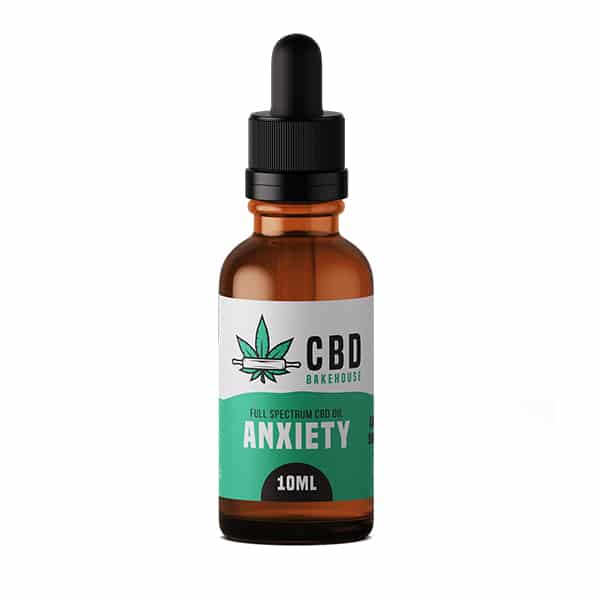 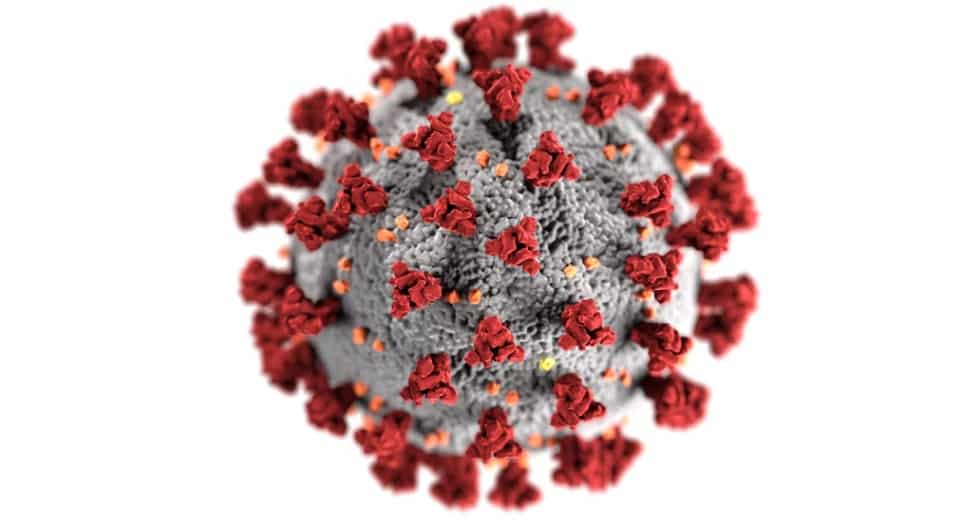 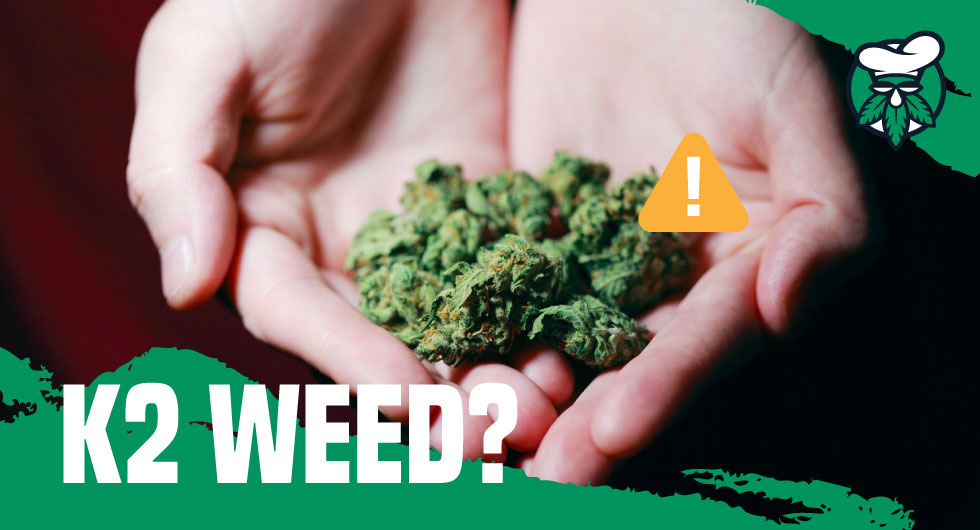 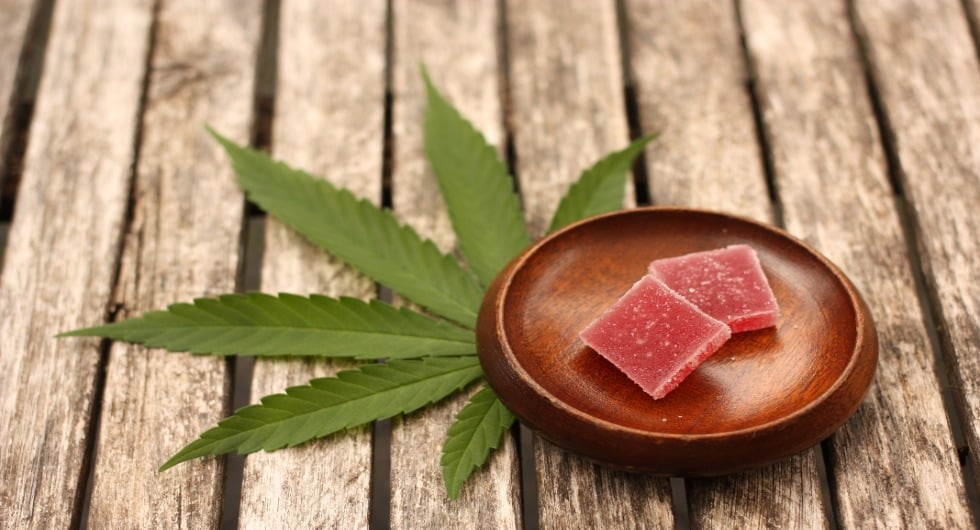 The pros and cons of edible cannabis 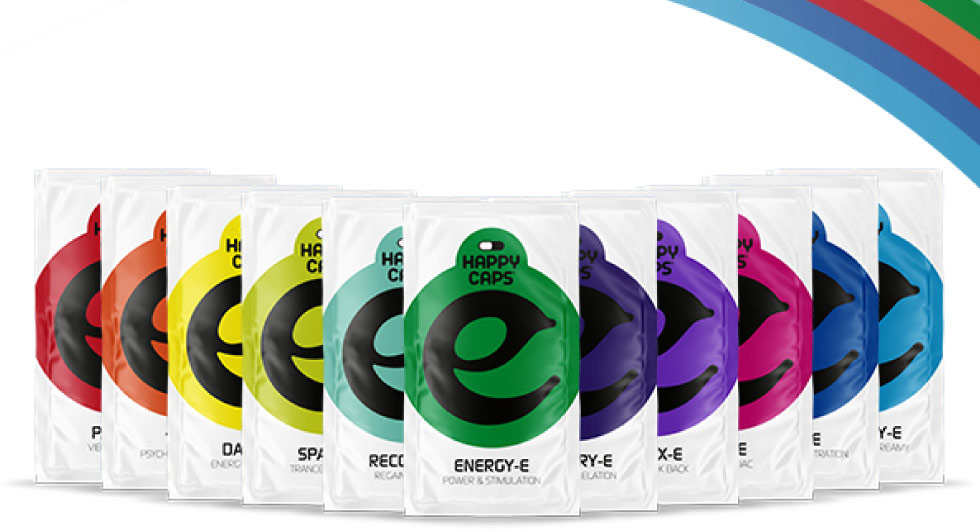 The best alternatives to tobacco in joints: a top 5 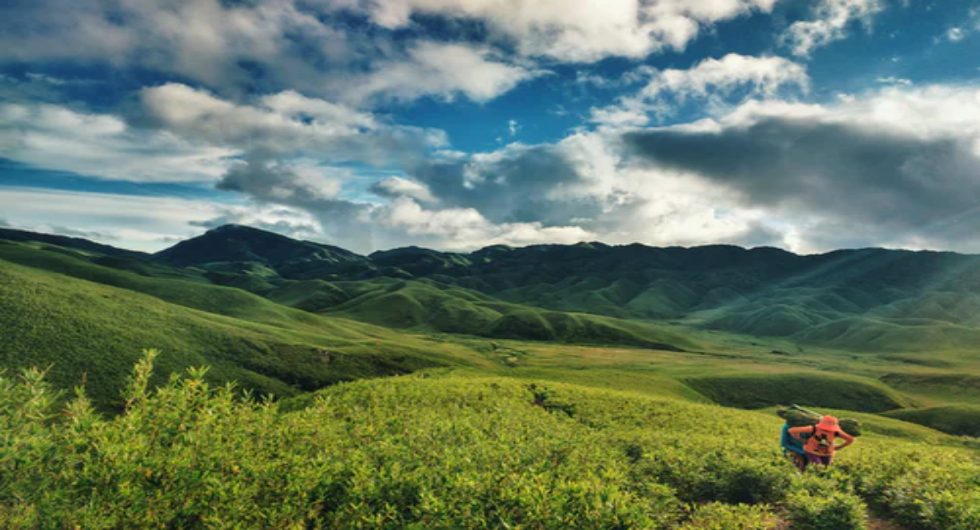 How do you make tasty THC syrup?

What are cannabis terpenes?

The pros and cons of edible cannabis